March 27, 2013
Stella McCartney is an amazing designer!
Now let's look at her face and then her personality.

On first glance, I thought she obviously has a round face.  So that's probably Sanguine, T1, Air... But as you look at more pics of her, you also have to consider whether her face is square. 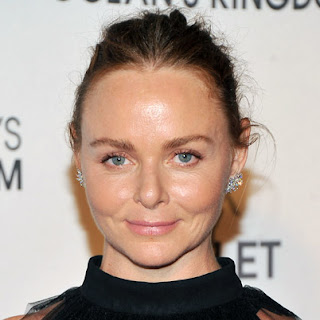 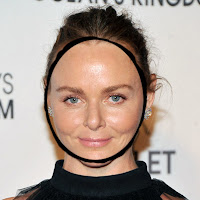 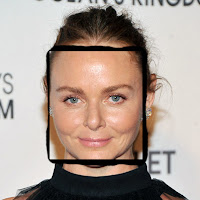 She loves to reveal her forehead, which I think throws off our perception.
Most women would have gone with a fringe.

"If you have a square face, the sides of your face are straight and your face is nearly as wide as it is long. You have a defined, square jawline, and your hairline is probably straight.

If you have a round face, your jawline is round and full, and your face is nearly as wide as it is long. Your cheekbones mark the widest part of your face." 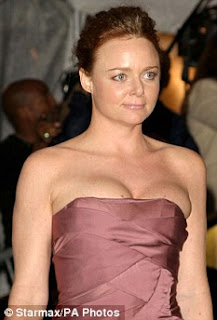 Here's where her face looks the most square.
And this dress really does not fit, especially the Summer color. 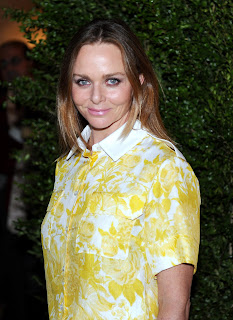 If she were a Spring, shouldn't she look better in this? 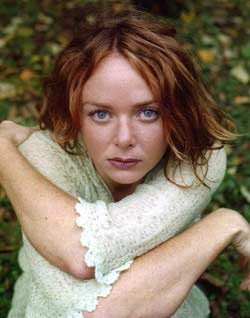 Here's the only pic that I found that looks Spring to me.
With her hair looser, her face looks almost heart shaped here.

Obviously her coloring is learning towards warm, with her being a ginger with some freckles. 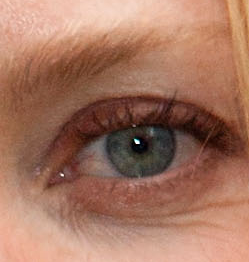 Her eye is biliary, which means a combination of two colors.  It looks gray/blue with a warm gold center, that is possibly Soft Autumn, but it could also be a Spring. 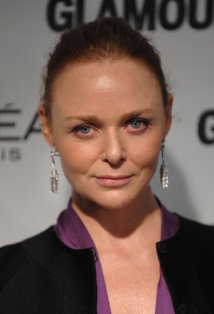 She seems to be very attached to wearing black. 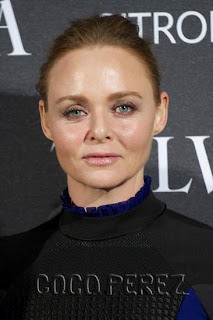 There are straight lines in her lips, and eyebrows. 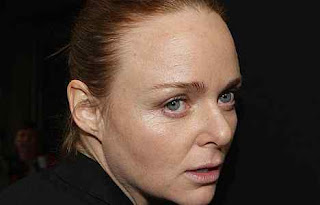 Here's her nose.  It's not particularly T1, but could be.
It also has a very straight nose bridge. 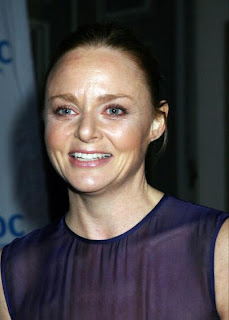 This may be black, but it gives a blue or purple cast.
I like this look the best.

Stella's chart
Stella is a Virgo Sun sign, with Venus, Mercury and Pluto all in the same Earth sign (T4).  She doesn't have the typical coloring of a T4, but she does have a lot of earth energy.
Her moon is in Cancer, which is a Water sign (T2), and I wouldn't be surprised if her moon was rising, giving the round quality to her face.
Without knowing her time of birth, we can't know her Ascendant.

Wow, I found this page that gives the mother load of information aobut her horoscope and more:
http://www.starnostar.com/Stella-McCartney-Astrology-Chart-Stella-Nina-McCartney-from-Lambeth-London-Horoscope-Zodiac-Signs/8951/Astrology/
It says that her Celtic animal is a Swan (which btw is associated with T4).

... but hey, don't listen to me or anyone, EXPRESS YOUR TRUTH! Jane
celebrities