Cool Summer vs. Cool Winter: how do you tell the difference?

If your dominant quality is COOL, how do you know if you are Summer or Winter?  and actually Cool means you are either Summer/Winter or Winter/Summer, so which comes first?

Cool means you have a blue undertone to your skin.

Disclaimer: ideally you should be draped in person

(Keep in mind, not everyone agrees on these celebrities and their season). 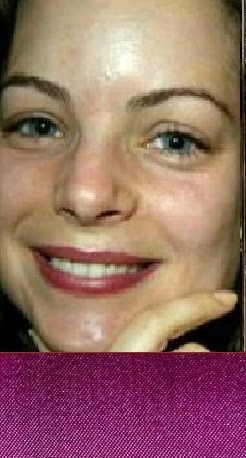 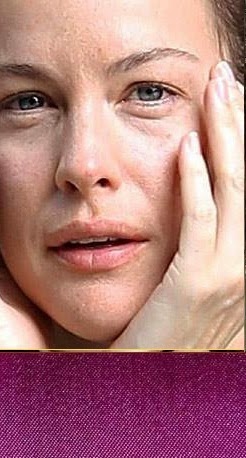 Both can wear this Summer wine tone, though it's better on Kimberly and not quite defining enough on Liv. 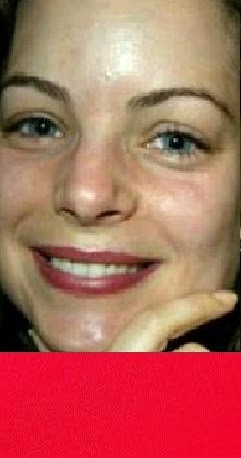 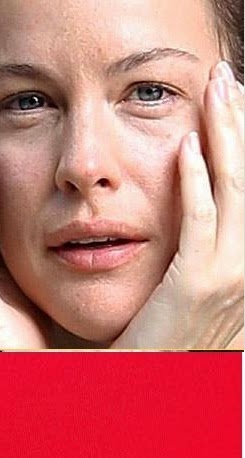 The pure Winter red hue is best on Liv, though this shows Kimberly's secondary Winter that she can handle this red better than other summers. 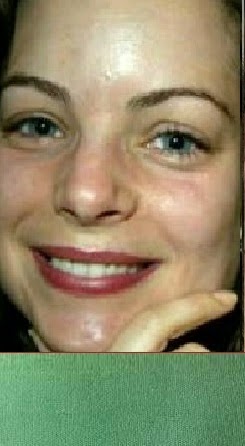 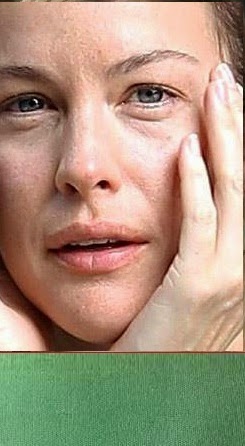 This Summer tone green is much better for Kimberly. 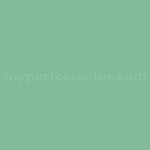 This is pretty close to the mint green that  Truth-is-Beauty has as a cool summer  dealbreaker. 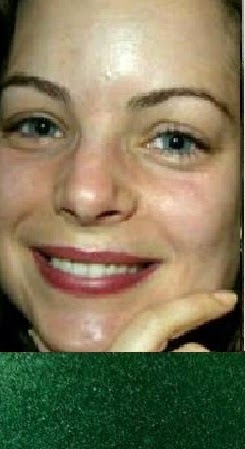 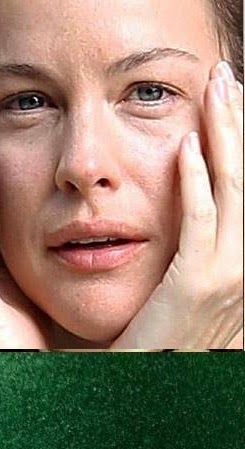 The darker Winter pure green hue is better on Liv.  It is actually surprising how much better it makes her look, even in this revealing pic with no makeup. 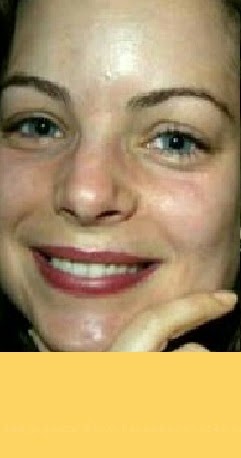 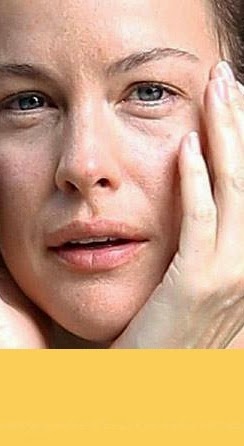 True Yellow is a Cool Winter dealbreaker at Truth-is-Beauty.

I wouldn't have Kimberly ever wear this yellow, but Liv could (if she wanted and with the right contrasting other colors). 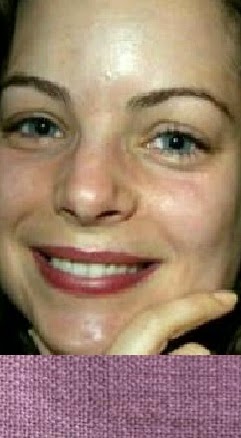 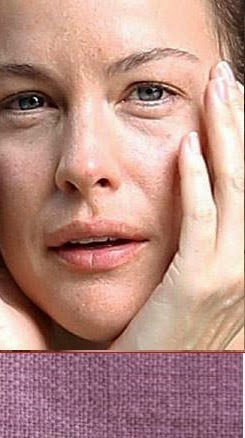 The Summer rose brown is better for Kimberly, washing Liv out. 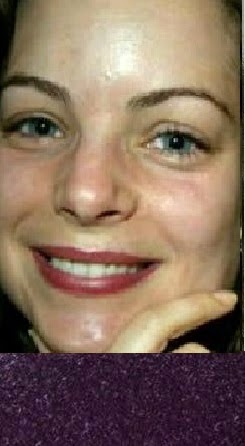 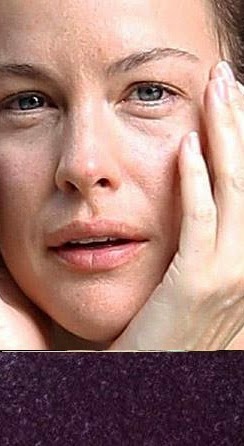 The darker Winter brown hue is better for Liv.

CONTRAST: Cool Summer and Cool Winter differ in the level of contrast indicated and achieved with color combination and neutrals.  Summers should wear blended color schemes, whereas Winters should wear contrasting colors.  (However, Cool Summer has the most contrast of the Summers, particularly if Jeweltone). 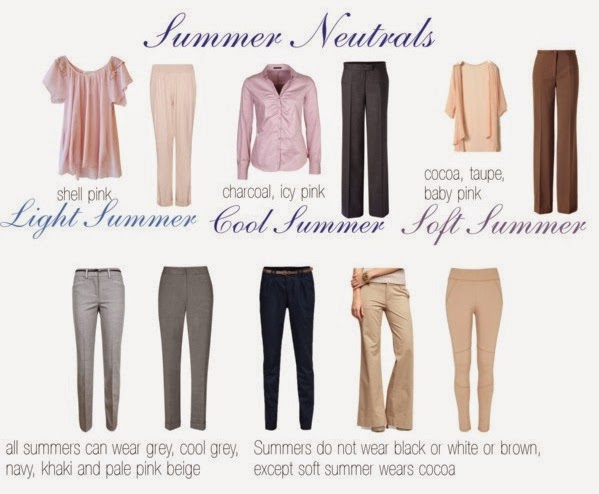 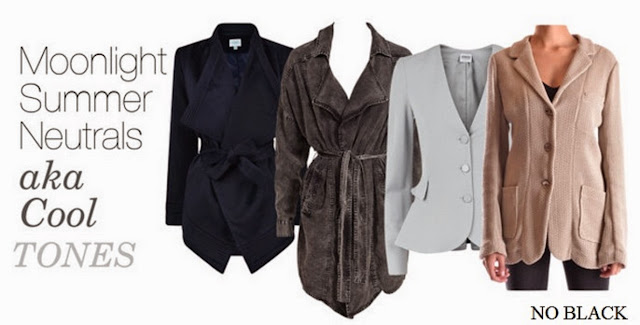 Keeping in mind that these are cooler tones, they look better on Kimberly. 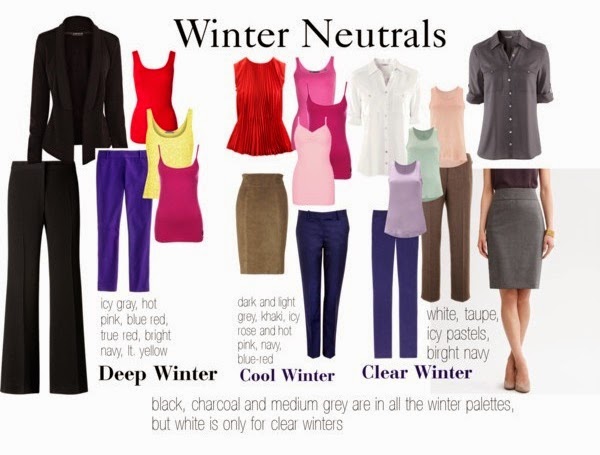 Cool Winters, like all Winters, can wear black, though they might want to wear a soft black and they also can wear gray (see Winters wearing black). Stark white is really best for Clear Winters.  Instead they wear icy pastels.  They also wear dark and light grey, khaki, icy rose and hot pink, navy and blue-red in pure HUES.

Keeping in mind these are cool pure hues (not grayed), they look better on Liv.