May 17, 2013
Psychopathy is associated with Dishinibited Box Wave types, esp. when Introverted, according to  Paulos Recognition, which seeks to find MBTI-like aspects in faces.  "A lack of empathy is common in Disinhibited Box types, and social norm violators tend to be Wave types."

A Box type face will have yang features, and a Wave type will have an oval or round face.

The following are Kinesthesians (in line box wave), and we can assume these criminals were Disinhibited: 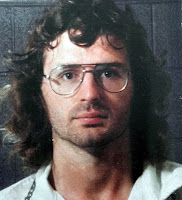 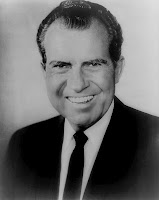 Paulos doesn't list any female psychopath himself, but here are some pics of some to consider: 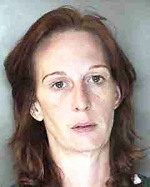 Stacy Castor, the Black Widow
Is she a Box, with yang features, and Wave, with oval face, I'd say yes. 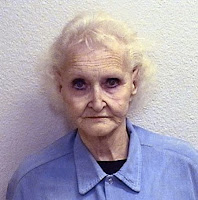 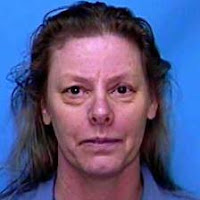 ... but hey, don't listen to me or anyone, EXPRESS YOUR TRUTH! Jane
Paulos psychopathy recognizing people