It all goes back to Caygill...

August 21, 2013
This comes from my color analysis timeline.

Before DYT: CAYGILL, SONGER, KITCHENER, SEGERSTROM, DONNER, SINCLAIRE, WRIGHT [TIMELINE]
You can either link students directly to Caygill, or they are students of students. 1942, book 1980
Suzanne Caygill published Color: The Essence of You in 1980, the same year Carole Jackson came out with Color Me Beautiful.?  Suzanne Caygill is looked on as the pioneer of personal color analysis and image consulting,.  Caygill believed that a person’s color season, and sub-type seasons, should be matched with their personalities, and with their body type.

"Suzanne Caygill(1911–1994), who is regarded[by whom?] as the pioneer of color analysis and image consulting, was an American color theorist who developed the Caygill Method of Seasonal Color Analysis. Caygill may have been influenced by her association with Edith Head, wardrobe designer and consultant to Hollywood studios and stars. A milliner, dress designer and night club singer as a young adult, Caygill turned her attention to color as early as 1940 and worked the rest of her life creating individual color palettes for clients and teaching design seminars. Caygill identified a wide range of sub-groups within each season, and gave them descriptive names such as “Early Spring”, “Metallic Autumn”, or “Dynamic Winter”, each with its own set of special characteristics. Suzanne developed the theory that for each individual there is a personal palette of colors reflecting a unique natural beauty, personality and style. In the 1950s Caygill starred in a self-improvement television program, "Living With Suzanne" which aired on CBS in Los Angeles, and began to teach seminars in which she described her work. Many devotees attended her classes, adapted and popularized her theories of seasonal analysis.[5][6] In 1980, she published Color: the Essence of You and established the Academy of Color. The Suzanne Caygill Papers, Circa 1950-1990, are held within the Division of Rare and Manuscript Collections, Cornell University Library, Cornell University".[7] wikipedia

"In the 1960’s Joan Songer took a lot of Suzanne Caygill's basic theory and made it more applicable and easy for people to understand. She found artists who were experts in color identification and had them trained to do color analysis for both women, men and children. She taught classes on how to use and apply their color and style information.  She called her business Personal Style Counselors. Joan once told me she was afraid to actually do the color analysis herself, but she did enjoy teaching the classes.  She never wrote a  book about her  theory and how it was applied. It was not because she did not want to write one, but she was too busy with the frantic demand in her business coinciding with the explosive interest in self-development characteristic of that decade. Her contribution was to create a individualized color harmony system with classes to complement the information, creating one of the most comprehensive systems that still exists today."   source
Personal Style Counselors
http://www.pscjohnkitchener.com/an_index.html


Since 1964, PSC is the oldest continuously operating personal "image", style and color educational consulting firm in the US. It is the only company of it's kin...d to require its consultants to have at least a BA in Art and to undergo a PSC apprenticeship training for two years. You are NOT a limited "season" in the PSC Concept - you ARE an individual and the PSC principles empower your authenticity. 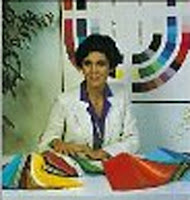 
Color Me a Season: How to Find and Use Your...
by Bernice Kentner

Color Me A Season Since 1979, four True Seasons, and 3 blends each.  Beautiful names, but little visuals on the site.


Jane Segerstrom
There is another out of print set of books that also has a four type system:
Jane Segerstrom's Look Like Yourself and Lo...  c) 1980
Style Strategy: Winning the Appearance Game  c) 1988 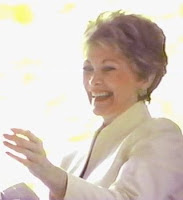 ~1992
Taylor B. Sinclaire
IlluminEssensce
http://www.illuminessensce.com/free-e-book/
student of Caygill (?)
IlluminEssensce® is based on The Science of Human Harmony™, a science discovered by IlluminEssensce founder, Taylore B Sinclaire over 20 years ago.

1995
Angela Wright, FRSA
Color Psychology
"She studied psychoanalytical psychotherapy at Queen Mary's Hospital, Roehampton, England, before studying the dynamics of colour in Carmel, California, USA, and identified links between patterns of colour and patterns of human behaviour. She formulated a clear hypothesis, which became the basis of the Colour Affects System, an academically sound and demonstrably effective system that crossed cultural boundaries and, for the first time, enabled colour psychology to be applied objectively, rationally and with remarkable accuracy."
The Beginner's Guide to Colour Psychology
by Angela Wright, FRSA c) 1995
Fellow of the Royal Society of Arts
http://aic.kee.hu/colour-harmony/icch_2/proceedings/Wright.pdf
correction: NOT a student of Caygill 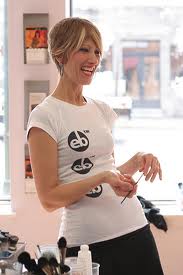 1997
Darin Wright of Elea Blake
http://eleablake.com/
Does she relate back to Caygill at all?
She doesn't address personality, etc. 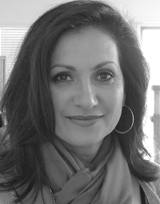 Sci/Art goes back to Caygill 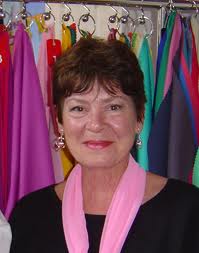 ~2001 or before
Sci/Art
Understanding Your Color: A Guide to Personal Color Analysis
Kathryn Kalisz Donovan founder of 12 Tone sytem
student of Caygill


Dressing the Man: Mastering the Art of Perm... 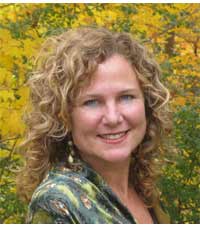 2005
Color My Closet: Lauren Battistini
Haute couture feeling from this analyst.  Mainly advertising her constulting services.
Does she relate back to Caygill? 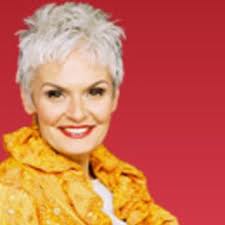 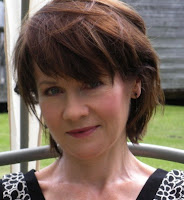 "The principles of repeating one's contrast level as well as the color temperatures and intensities that compliment their personal coloring are combined in a system developed by Donna Cognac. It relates 16 different color harmonies to the energy of nature's five elements: Water, Wood, Fire, Earth, and Metal. Palettes are various combinations of these 5 elemental energies. For example any palette with a very bright appearance or a very warm overall color temperature is a Fire palette to one degree or another and is consistent with the essence of the wearer." Wikipedia

http://expressingyourtruth.blogspot.com/2012/06/more-truth-exposed.html
Derived from Sinclaire who was a student of Caygill (Tuttle was not)

Does she go back to Caygill? 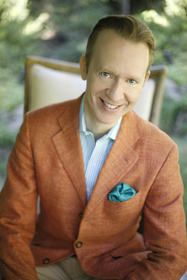 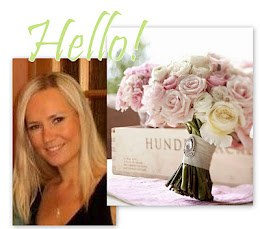 Not sure of her background

Does she relate back to Caygill? There are ways she disagrees.
... but hey, don't listen to me, EXPRESS YOUR TRUTH! Jane