On Color and Psychology 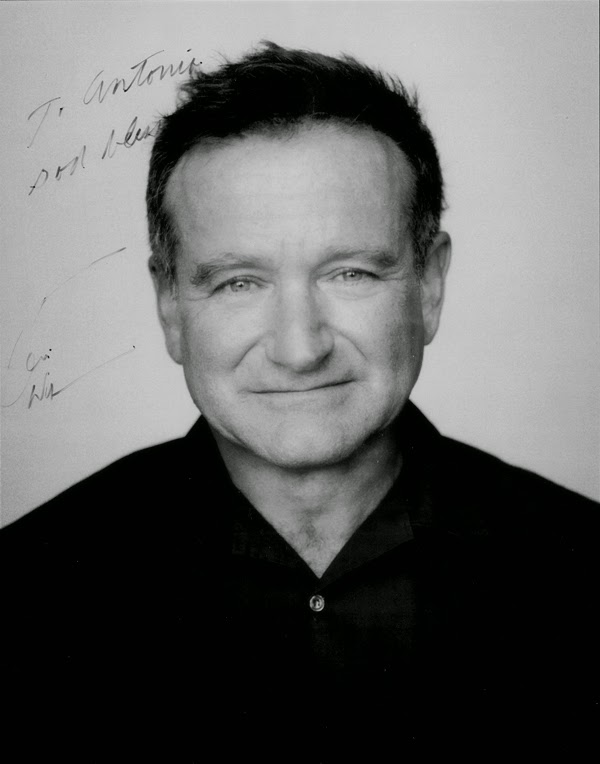 I don't really want to write this (since it will be covering a sad topic).  This is a blog about color after all.   And yet it's also about psychology.  So what can temperament based color analysis tell us about psychology?  We do need to keep in perspective that it tells us only about our temperamental nature, not our full personality, environmental factors or all of our other biological factors.  Read my earlier post about these levels.

Temperament is pretty constant your entire life (probably) and even biological. (Nature)
Personality is a layer above temperament, learned, culturally and experience influenced. (Nurture)

As noted with sadness by the world, we recently we lost a very well loved actor to suicide.   I've been noticing the reactions everywhere: friends, family, clients, in our color community.  It's a very, very painful subject, and to many quite personal.   Robin Williams was so well known and so loved, not only for his genius with humor, but also with emotions.  His acting reached depths that touched so many.  But this post isn't really about Robin, so much as his loss raising the topic of depression and suicide (again) in our consciousness.

I have dealt with depression and suicide in my career and my family. As a part of my career as a licensed clinical social worker and mental health specialist, I have worked as a mental health responder when suicidal patients are being cared for in the ER.

I have had Dysthymia most of my life and two Major Depressive episodes (in addition to PTSD, social phobia and severe PMS), so like many, I have first hand experience with my own mental illness.  I am highly functioning despite continuing to wrestle with this ongoing.  Also, I thought I understood depression for years, dealing with Dysthymia, but it wasn't until I experienced my first true clinical major episode that I realized what so many of my clients were really dealing with.  It is not just emotional, it is intensely physically life changing.

I am also a suicide survivor, though I wish there were a better word for it.  I mean a family member of someone who died at their own hand as a result of mental illness and other pain.  (It's quite personal, and not really what I want to write about here either, just to say that I have witnessed the devastating effect of mental illness on a person's judgment.  I also have personal experience with the powerlessness of having mental health training and it not helping your own family member).


Suicide is always a result of mental illness and pain.

Well, I can't say there aren't exceptions, such as suicide bombing or choosing to die when the alternative would be crippling physical illness, but for the majority of suicides it is due to crippling depression which completely distorts one's sense of options, and it may be gravely influenced by sudden impulsivity, by medications, alcohol, drugs, etc.

I have included information here before about depression and how it may be experienced differently by the four humors.  Why have I done so?  I've shared about my own depression and I believe it takes it's toll on appearance.  But I've also been interested in how everyone can face depression, but the course and form it takes might be slightly different based on your temperament.

Essentially according to temperament author, Tim LaHaye: Sanguines are the least vulnerable to depression because they can divert their attention and are the most skilled at lifting their own spirits and others, but may be more susceptible to mania or hypomania; and the low energy level of Phlegmatics may make them more likely to experience chronic low grade depression (or dysthymia); while Cholerics are said to struggle more with anger and to be achievement driven and thus depressed if they are not meeting their own goals; and finally Melancholics give away in the very name of their humor that their sensitive and perfectionistic natures lead them to be vulnerable to deep sadness.

On the Ptypes site, there is a correlation of temperaments and personality styles, which I've posted before, which also says:

If you've read the DYT post about Robin Williams, it is stated essentially that mental illness comes from not living true to your type.  First off, if there was anyone who lived absolutely true to their nature it would seem to have been Robin, the very essence of a Type 1 animated sanguine being.  There is no way to know the full story of his mental and physical illnesses without being his medical provider.  We also cannot know what treatment and healing he sought and integrated over the years.  It seems to be agreed that he was depressed and had Parkinson's according to his wife. He had also had major heart surgery. He was also a recovering alcoholic and reportedly sober at the time, though had been to treatment multiple times, the latest after his last TV series was cancelled.  Even though we still can't really know his truth, that is a lot on one person's plate.  It seems limited and simplistic to attribute this tragedy to whether he was in line with his true nature adequately.

One of my friends in the color community said I could share her statement:

"Ideally when our minds, hearts, bodies and emotions are clear, aligning with our inner truth can be possible. Unfortunately there are many people with mental illness who due to their illness cannot access that place within themselves. The illness gets in the way and for some people willpower is not even enough. Of course there are always a few people with less severity in their symptoms who may be able to do that but to generalize that all people with mental illness would be able to do that would be like telling someone with a broken leg to run a marathon. What would seem like an empowering path could be considered disempowering which could make a mental illness worse. Hope is not a bad thing to have but it takes so much in terms of internal resources to access a path of inner truth that even a person without mental illness would be overwhelmed. Fear, beliefs, stress, and other factors can block the ability to find inner truth. Honoring people who can't access it is important."

I think this also raises a whole series of questions about assumptions we make about the temperaments that diminish them or put them into boxes that are too small.  With regard to the sanguine nature, and the lightness they are gifted at bringing, does that mean they can never be heavy, or down, or sad?  That is ridiculous.  But if you don't think about it, isn't it sort of a lazy implication?  I have had many sanguine clients in my office who are anything but glib or happy in the moment they are processing something deeply.

I guess what I'm also saying here is that your type can actually have it's specific susceptibilities.  And actually, I feel that the advice to live in line with your authentic nature is a bit limited.  In part, knowing your true nature may make you need to counterbalance certain aspects of your tendencies, as a part of your healing.  In fact, that is a part of the overall DYT message, I just think it got sorely truncated in the tribute post.

In my post with excerpts from Dr. Haushka's Awakening Beauty, I share how she mentions that each temperament has a "positive and negative pole" which we need to balance.  So, for example, sanguines have an all or nothing quality, sometimes lacking connection to their body, if they are moving between many points of focus, and vigorous exercise keeps them grounded and strengthens the nervous system; and  phlegmatics can become sedentary and bored, and should of course avoid phlegm and stagnation causing dairy and take up hobbies that are uplifting and inspiring; while  cholerics' firey nature, which can lead to frustration and anger, benefits from attention paid to relaxation and avoiding spicy foods and alcohol; and finally melancholics tend to worry and wallow at their worst, and live in their heads moreso than their body as well, they need to work on warming their body with their food choices and keeping active.

So I think living in accordance with your type is certainly the goal, but that has to mean living in the healthiest manner with both your gifts and your tendencies towards specific imbalances caused by your nature. 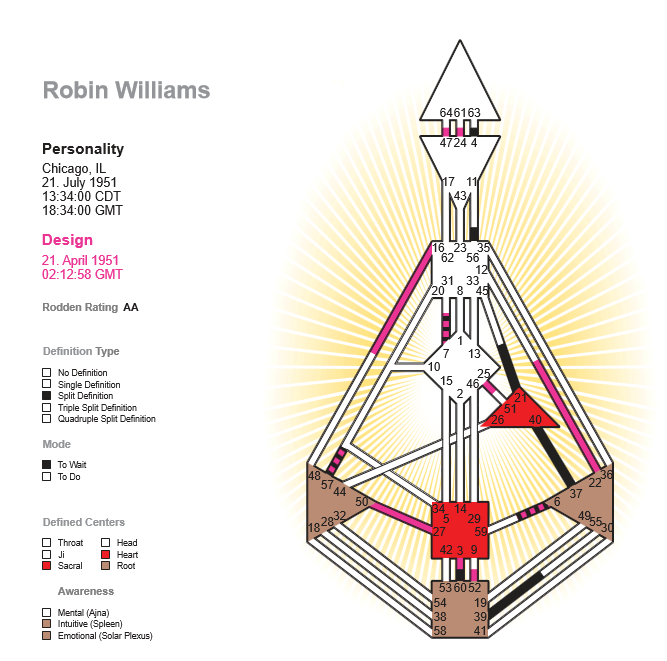