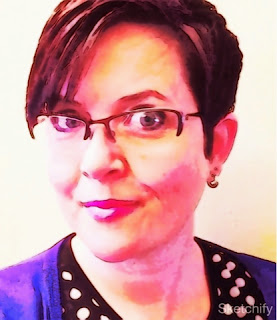 I received input that it would be of benefit for me to take a month off Facebook, so I did. It was surprisingly easy and I didn't miss it for the most part. In fact, it doesn't feel like a full month has past, I could do it longer. I probably won't be back on FB at the same level I was prior to my fast. Mostly, I'm not talking about the wall. I sent a few pics to my wall via my phone and didn't consider that breaking the month off. What I was stepping away from was having FB be my main social outlet. And I'm talking about the groups I am in connected to this blog.


Truth be told, I am not a very social person by nature. (In fact, one of my high school teacher's had to fill out something for my college applications commenting on my social life. His comment was short: “a recluse.”) It doesn't surprise me that I'm introverted almost to the point of being a hermit, but I realized FB wasn't really helping. I began to feel like my life was an intrusion on my time checking in on my facebook groups. Now that's just wrong. Totally out of balance.


I also was given the feedback that when I become obsessed about topics related to this blog, my mood begins to darken, and I never felt satisfied with the information I collected or compiled. I also attract people who are descending into negativity or anxiety, rather than keeping this light and fun. I also tended to either attract drama, or not know how to handle it before people got their feelings hurt, or not really know how to prevent or deal with conflict in the groups. I guess I could have taken that less seriously also. The stakes are just too high in this topic sometimes, which is too bad.


Anyway, I've been spending the past month getting refocused. I've been exercising and trying to eat better and spending time with my husband, and just being. I've been focused on some internal healing as well, and reconnecting with Reiki, etc. I've been doing AlAnon more deeply.


I've also started dressing T4. What the heck. You may have read the earlier post about my attending the Jennifer Butler guest event. And I'm not doing it perfectly at all. I am cursed with perfectionism that really steals a lot of fun. All the “rules” I've learned by researching for the blog need to be a resource rather than constricting my life. There are days when I've almost been paralyzed in the past with what to wear because nothing comes together “right.” There is no right. This is art.

(Also Fran Muntz  said I might be Contrasting Imperial Winter awhile back. http://contrastingsummer.blogspot.com/)

But I did realize the other day – when I put on an outfit that “should” have been right, but didn't feel right, and then I put on one that did – that I have to trust my gut as well. There are so many details one can consider in every single outfit, and actually if you pull in too many details from too many sources, no wonder it becomes hard to finish and outfit. Sometimes info. is contradictory or too complicated, etc. And sometimes you just want to wear something slightly wrong. For instance, I'm wearing polka dots in my outfit today and that's T1/Spring which is the smallest part of my personality.


The biggest rule I've started to bend in my mind since the Jennifer Butler guest event is the idea that your type or season has to match your personality or temperament. It goes back to the idea that there are levels to our personalities. She suggests that your body coloring and geometry is your essence, but you could have adapted a different temperament. It's not exactly the same as the idea of a secondary. It's probably possible that you are trying to dress in your adapted temperament, denying your body essence, but she really doesn't seem to analyze it that much. Also, she's given examples of people who did some healing and were able to change their palette to an essence that is a truer fit. One example is in one of her seasonal seminars.


So dressing T4 has been pretty easy. The formula is so simple. See all the authors on this here. I'm already a bit bored with the basic formula, so I'm enjoying compiling more ideas, such as not basing outfits on black as the neutral only. I also started a pinterest board for plus size T4s. 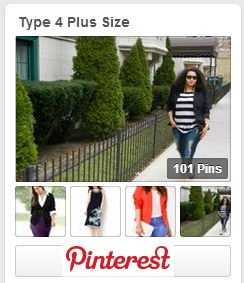 I found this cute 3/4 sleeve sweater that I bought in four colors. 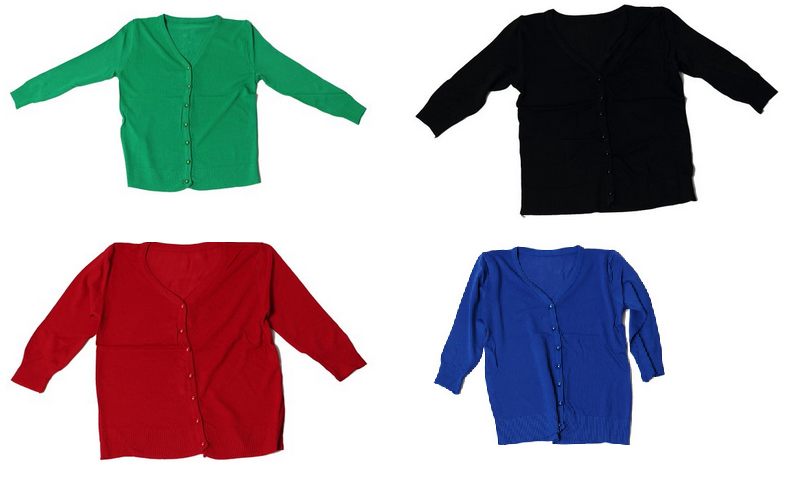 And these cute shoes:

I've been doing paperdolls and CMAS reports during this month. It's been nice to focus on women one on one.   Sample CMAS Report

Temperament Coaching: http://humormecoaching.blogspot.com/
Makeover Assists / Photoshop Paperdolls: http://expressingyourtruthmakeovers.blogspot.com/
I am still in the process of becoming a Color Me a Season consultant.
Color Me A Season Draping (In Person or Virtual) Prices will be:
In Person $165, Group $140 each, Online/Virtual $75 – Current Introductory price is $50. Comes with links to free downloads: Facial Feature Chart, Four Types Download, Essence Style Assistance & Guide, Face Shape & Hair Download, and Wardrobe Planner