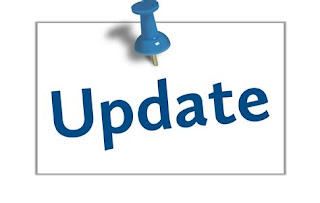 Well, I haven't updated in months - actually almost a year.  The reason is mainly that we moved and I took a full time job (for a mental health agency, instead of my own private practice).  The reason that happened is my husband developed an autoimmune disorder. (And I have a chronic health condition).  So life is pretty much upside down.  I have had to stop almost all of my online activity, simply due to lack of time.

But there are a couple things I have been thinking about.

I was reading somewhere that health used to be thought of as related to your balance - or imbalance - of the four Greek humors.  This would have been a long time ago, of course.  But it still is probably true to some extent.  For example, my health condition is called Lipedema.  It is really about having a sluggish lymphatic system.  Well I am about 50/50 T4/Winter/Melancholic and T2/Summer/Phlegmatic.  So wouldn't it make sense that my phlegmatic aspects would be sluggish?

Also, in my new job, I notice a tendency to retreat into my T2 aspects and thus perhaps an overabundance of phlegmatic humor.

I have also been thinking a lot about MBTI again.  I will post more on that when I can. 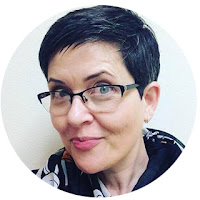 I do CMAS and Color Profiles virtual analysis
but I'm not doing them currently
... but hey, don't listen to me, EXPRESS YOUR TRUTH! Jane