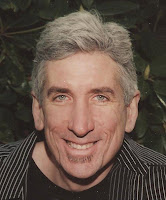 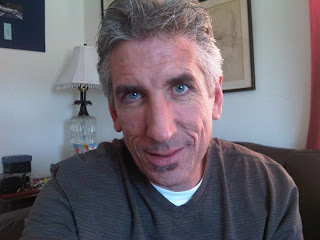 You appear to be an Old Sage in the Michael system, with strong bleedthrough of Priest and Artisan energy.  That means you get to use the personality traits of all three Roles, although the self-expressive Sage is your primary Role.
Interestingly, you also appear to have Goal of Relaxation --- a Goal in the Michael system that is a longed-for situation of R&R whether or not busy modern life actually allows you to relax.  Goal of Relaxation can often be quite active, but the bottom line is a need to take a break from intensity on a regular basis. It's an earned Goal from previous experience of overwhelm, this life or another life.

Body type:    Mercurial 60% / Saturnine 40%
True Work / Life Task:   Learning to teach, travel the world, sell concepts and products, and explore the ideas of many cultures.  This comes from your North Node in the 9th House.
True Play:    Playing with health regimens and small details.  Making play out of service and daily work.  This comes from your North Node in Virgo.
True Rest:      Hanging out in wide open spaces in nature with friends and teammates;  doing fun things on the computer, playing computer games;  playing around with science, photography, new ideas.  This comes from your Jupiter in Aquarius.
True Study:      [Similar to Jane's True Study]:    The study of philosophy, higher consciousness, meaning, archetypes, religious beliefs, world cultures, and the mind. Then you're studying how these things affect you personally, which might involve a study of your own self, your personality patterns, your outer appearance, and the mechanisms of the body.  This True Study comes from your Moon in Sagittarius in the 1st House.

Relaxed Old Sages like Placido Domingo, George Clooney and the spiritual teacher Rajneesh (Osho) achieve mastery of expressive communication, using their natural wit and wisdom to great effect. They are very comfortable in their own skin. In fact, Sages finally come into their own in this fifth stage, the nature of which is to simply express one’s true nature.

... but hey, don't listen to me or anyone, EXPRESS YOUR TRUTH! Jane
overleaves seven soul type faces