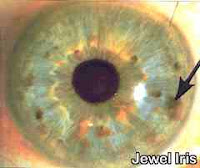 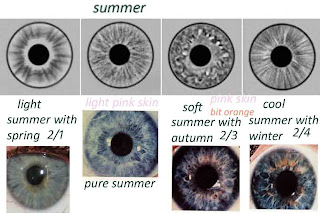 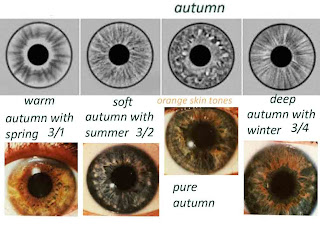 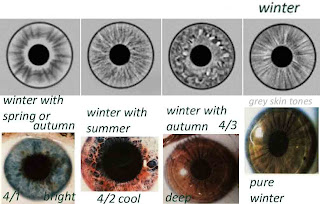 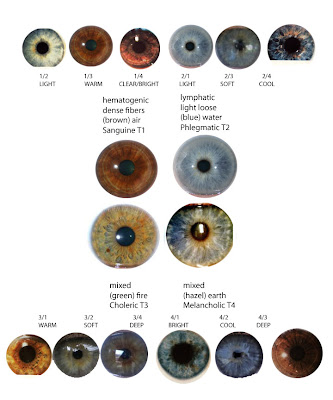 Yelena Starikova said…
OMG, This is Brilliant! Where do You find this information. Is this from the book? I wanna know more!)

Unknown said…
The difficulty with proving iridology as a science is that there are no studies being accomplished in North America, yet, there are several studies from other countries that show great reliability of iridology as valid diagnostic tool.